Have you watched #squidgamenetflix yet? Even if you haven’t it’s very likely that your teenage kids have.

In this day and age it’s very hard to prevent kids from consuming content that isn’t appropriate for their age. It is, however, possible, to take the opportunity as a way to stay involved and practice healthy, open dialogue.

If you wonder how to go about it, Keren Naor, a manager at the Sexual Violence Field at ELEM, has some input for you.

“‘Squid Game’ is everyone’s most recent obsession and you can’t avoid it. The show is mentioned all over social media and is very popular among teens.

So I recently started watching it without reading anything about it, and it only took one episode for me to feel shocked and disturbed, but also very very curious. I could absolutely understand its appeal. It’s beautifully designed, it’s fascinating, complex and addictive, but it also has so many things that are immoral, painfully cruel and invasive. It presents content that is twisted, violent and scary, and it understands very well what attracts youth. The thrill is immediate, the pace is quick, it showcases extreme situations and doesn’t require deep thought. Just like porn, the most popular shows choose to use extreme violence to shock our brains, and get us hooked so that we want to consume even more of that content.

Which is why I, an adult, can also get sucked in on a Saturday and binge the whole show without thinking too hard.

In the show, hundreds of people get murdered while playing innocent childhood games that get a violent twist. Suddenly, the games are not so innocent. They’re intertwined with lack of empathy, with cruelty and blood ricochets that fly all over your screen. Watching this extreme violence, especially for young people whose morality and ethical approach is not yet solidified, can be disastrous. It can lead to mental and moral apathy and lack of care towards other people, even in their day to day lives.

Adolescence is a period full of turmoil, during which youth test the boundaries and “try on” a variety of content and a variety of behaviors. With that said, we must remember that films and games that are fiction, but are being experienced as realistic, blur the lines between imagination and reality. This is why youth tend to try and execute problematic things they’ve seen on-line, and experiment with extreme behavior.

The best way of protecting them is to stay involved and carry an open dialogue. How do we do that? First of all, we need to stay in the loop, which is also the goal of this post. Make sure you know what’s relevant, get to know what this show is about (but that’s true for music, as well as additional shows, computer games, celebrities they like, and more.) In other words, know what they’re influenced by. In addition, talk to them about it. Just like you, it’s likely they’ve already encountered the show. Bring up the subject as a part of a non-judgmental, non-heavy conversation. Express your opinion.  Leave room for the exciting and curious aspects and ask what they think. Discuss the message and content that comes up on the show and as a result of watching the show. And then, encourage them to watch the media they consume critically. Teach them to ask some key questions, such as – Who’s behind this product? What’s interesting about the show? How does the show make you feel? Is there a character you especially connect to? What’s weird or unrealistic about the show? Is there a voice that the show is lacking? Etc.

If we’re honest and open, if we listen and leave the door open, if we’re approachable no matter what the subject is, the chances of dealing with risk and distress scenarios will decrease significantly, and we’ll be providing kids and youth with a safe space where they can bring up and discuss complex emotions.” 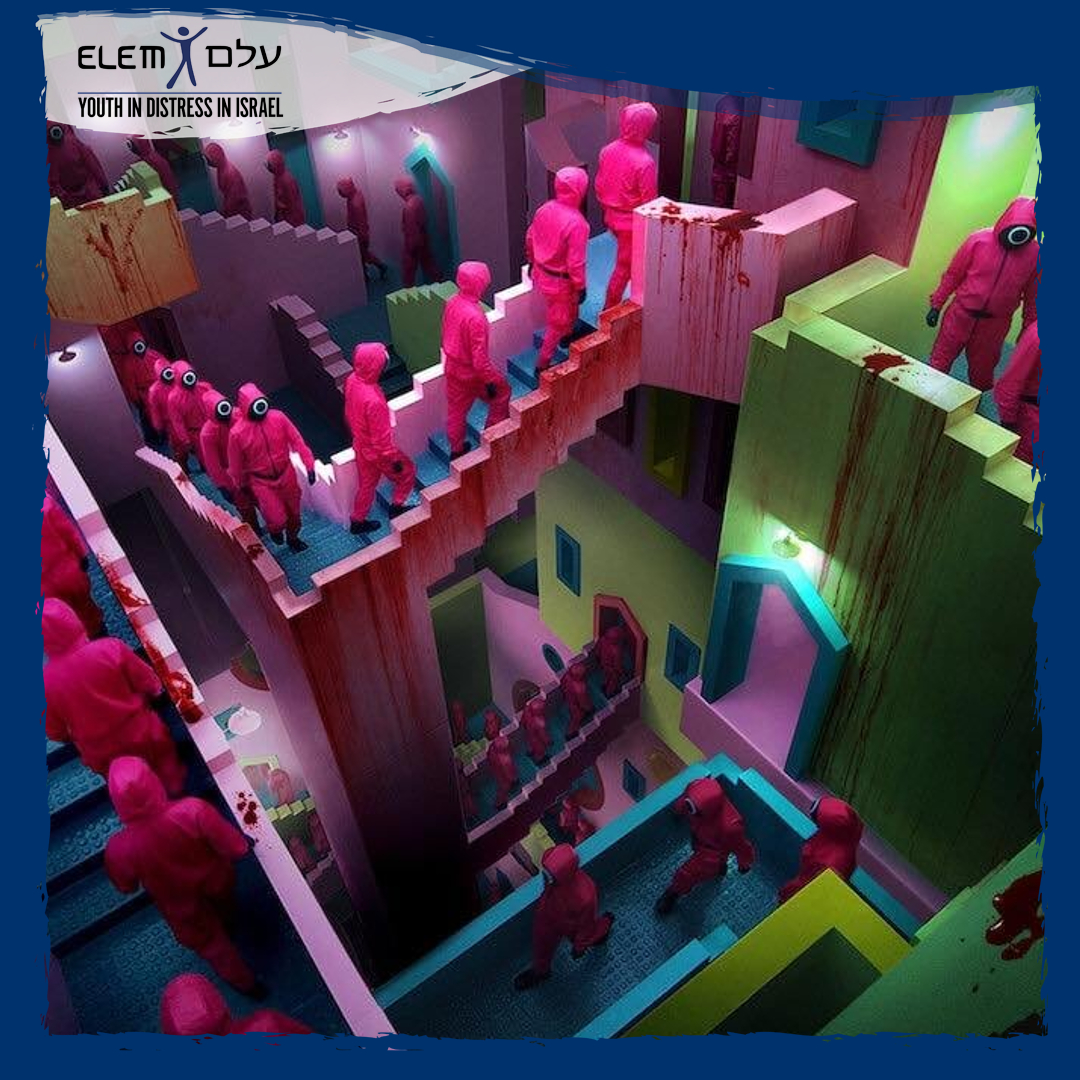