Ramifications of Stripping on Young Women

In a new grim, eye-opening interview, Shani Nardimon, former manager of ELEM’s The Heart/Halev program (for youth at fatal-risk) in Tel Aviv, spoke about her experience based on years of visiting strip clubs and the ramifications of stripping on young women. Many of the women who strip, started as teens and are currently in their young 20s.

Here are some questions from the interview.

“What is the profile of a stripper?”

“According to the research, there is a strong correlation between childhood sexual abuse and secondary trauma and working as a stripper. All of the survey participants described dissociation mechanisms, their ability to adopt strategies to emotionally and mentally disconnect during sexual encounters with clients.”

“How much violence is there on the part of customers?”

“There was not a single woman who did not report a violent incident with a customer.”

What kind of damage does stripping cause?

“It involves the great difficulties in developing a relationship with a partner, including sexual relations. A 19-year-old girl who came to Halev 24/7 one morning, straight from a club, was shivering, crying and screaming from the depths of her soul, saying she couldn’t bear one more man touching her. They often have an obsessive need to shower.”

“I was a witness at the Nightclub on a night where one of the girls was raped. When the manager was called for help, she sent a girl to get a bottle of Jack Daniels. She poured glass after glass and told the girl how she had to behave. When we left the room I told the manager: ‘You’re a woman, and if you work here, you’ve gone through this too at least once in your life, so how could you do that?’ She told me if she had to hug and console every girl who endured something awful (rape or violence), they wouldn’t be able to work. “You chose to be here, live with the consequences. If you don’t want to get raped, go work in high-tech.’”

Read the full piece here to learn more about the ramifications of working in strip clubs. 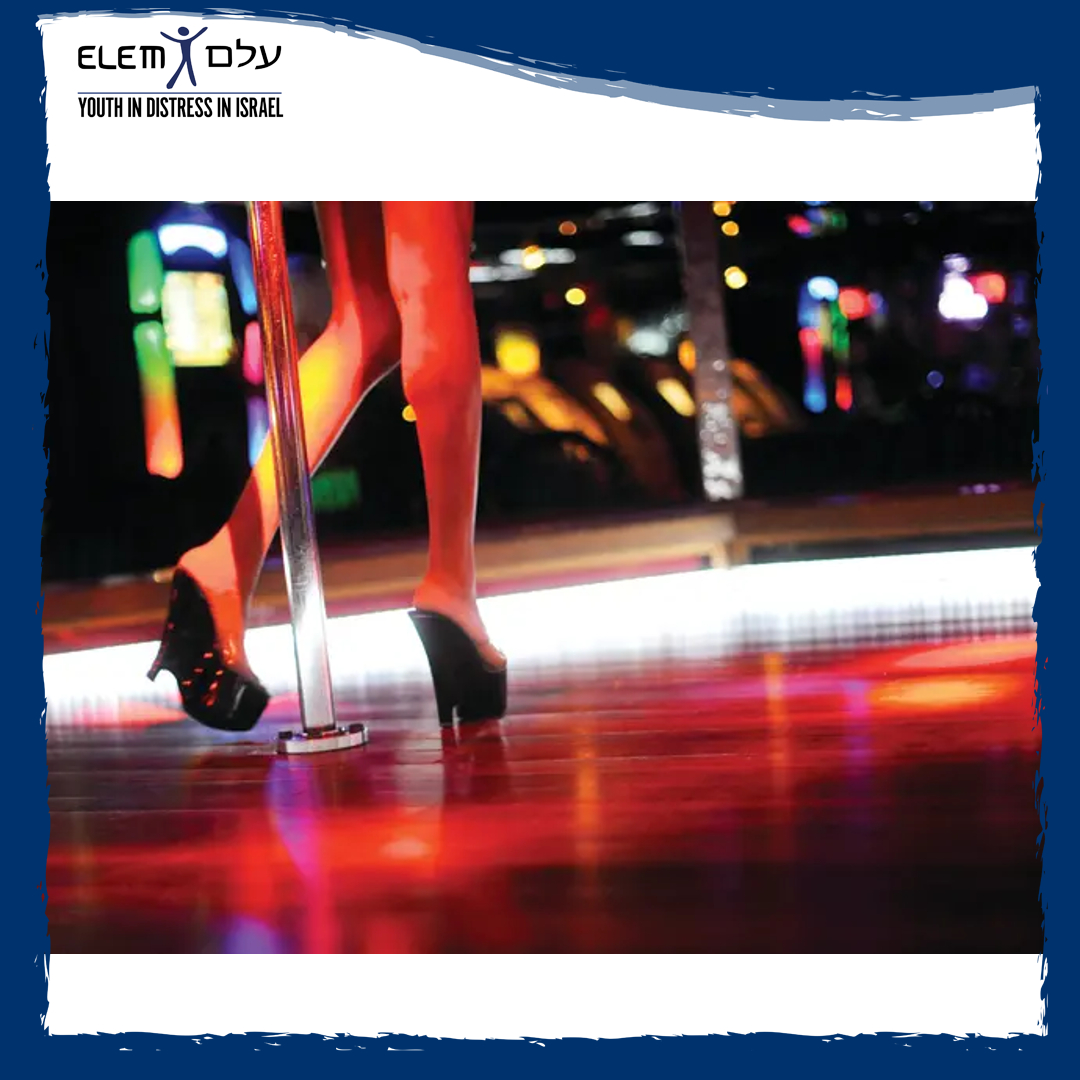