Over time many professions have changed. Some have ended. You may have heard stories from your elderly grandparents about the man who delivered seltzer bottles. Telecommunications has changed dramatically since Alexander Graham Bell made the first call.

Sadly, the world’s oldest profession, prostitution hasn’t changed. It continues to destroy lives and families, and lures countless numbers of people into a world that is difficult to leave. According to the Scelles Foundation’s “5th Global Report on Sexual Exploitation,”

“Prostitution… is the commodification of human beings. It is the outrageous exploitation of the bodies of women, children, and an increasing number of men.”

Most victims start young. Too young.

The report explains that 48 percent of human trafficking victims are minors. They often become victims of prostitution due to the ease of availability of pornography and glamorization of prostitution. In the U.S. the average age of the first contact with pornography is 11.

Thirteen is the average age that Canadians enter this line of work. In China, men practice “soft drink” prostitution by leaving a bottle on the roof of their vehicle while parked near schools to indicate they are looking for female students for paid sexual acts.

A Florida Today Online article tells the story of Keirra Elliott of Palm Bay, Fla. At 12 years old her dad suffered a life changing disability that led to drug addiction. This forced her to live with another family member, who didn’t have the ability to take care of her. As a result, she began using drugs and turned to prostitution to fund her addiction. Thankfully she rehabilitated herself and now attends college. Situations similar to this exist in Israel and increasing numbers of youth have gotten involved in prostitution.

When one thinks of Israel you probably don’t think of prostitution. Some of the first things that likely come to mind are praying at the Kotel, floating on the Dead Sea and delicious food. It’s doubtful that prostitution comes to mind. However, according to the Scelles Foundation report this tiny nation of just 8.3 million people has over 12,000 sex workers. The report quotes data from ELEM/ Youth In Distress in Israel, stating that a large number of sex workers are newly arriving immigrants from Ethiopia and Russia. The report further discusses that Tel Aviv is home to 62 percent of Israel’s “discreet apartments,” where prostitution takes place.

To combat sex work in the Holy Land, on Dec. 31, 2018, the Knesset introduced legislation criminalizing the use of prostitution. It is mainly an administrative law with fines ranging anywhere from approximately $500 USD to $21,000 USD.

These are the sad and surprising statistics. Let’s take a look at a first hand account of the work ELEM does to help sex workers heal. Many of these people are LGBTQIA+ who enter the profession to earn the money needed for surgical gender transition or to live away from home because their parents threw them out. Most live their lives being rejected by society.

An Eye-Opening Night in Israel

In August 2016, I spent an evening with ELEM staff. We went to a few of ELEM’s drop-in centers. Here’s the story of one that stood out. We took an outreach van to the Florintin neighborhood, the home of “The Heart 24/7,” the world’s only help center for young transgender people in prostitution.

This was one of the most eye-opening experiences of my life.

I entered the building, an abandoned wedding catering hall that was refurbished by ELEM. A 16-year-old transgender girl was intently brushing her long hair before putting on a handmade blonde wig. A 14-year-old boy told me he considers himself “nothing but a whore.” This tragic statement truly opened my eyes to how rejection from family and community can destroy the lives of teens already struggling with self-identity.

For the next hour, several teens came in and out. They went to their lockers, washed up and rested on the hammocks in the outdoor garden that they tend.

Many suffered severe sexual abuse at home and turned to the streets to make money to support themselves through prostitution.

Others “work the streets” to get fast money for hormones and implants to physically change their gender appearance.

Some of the teens come from secular communities, others from religious families, including Jewish, Muslim and Christian homes. Many say they feel safer at ELEM’s facility than at home. There, they can sleep, bathe, eat and receive medical attention. ELEM’s social workers and other staff are there to listen and provide guidance. More importantly, they are not criticized or ostracized for the lifestyles they lead.

Listening to their stories of fear and pain and seeing how ELEM provides a safe, non-judgmental haven made me more passionate about the critical lifesaving work ELEM is doing in Israel.

Without ELEM’s help, many of them will die on the streets.

The night brought a new perspective into my life. I have a much better understanding of the challenges transgender teens face and I’m grateful to know ELEM is there to help them.

To learn more about ELEM’s work to help sex workers, go to www.elem.org. You can also read, “My Erim Bayala Visit.” 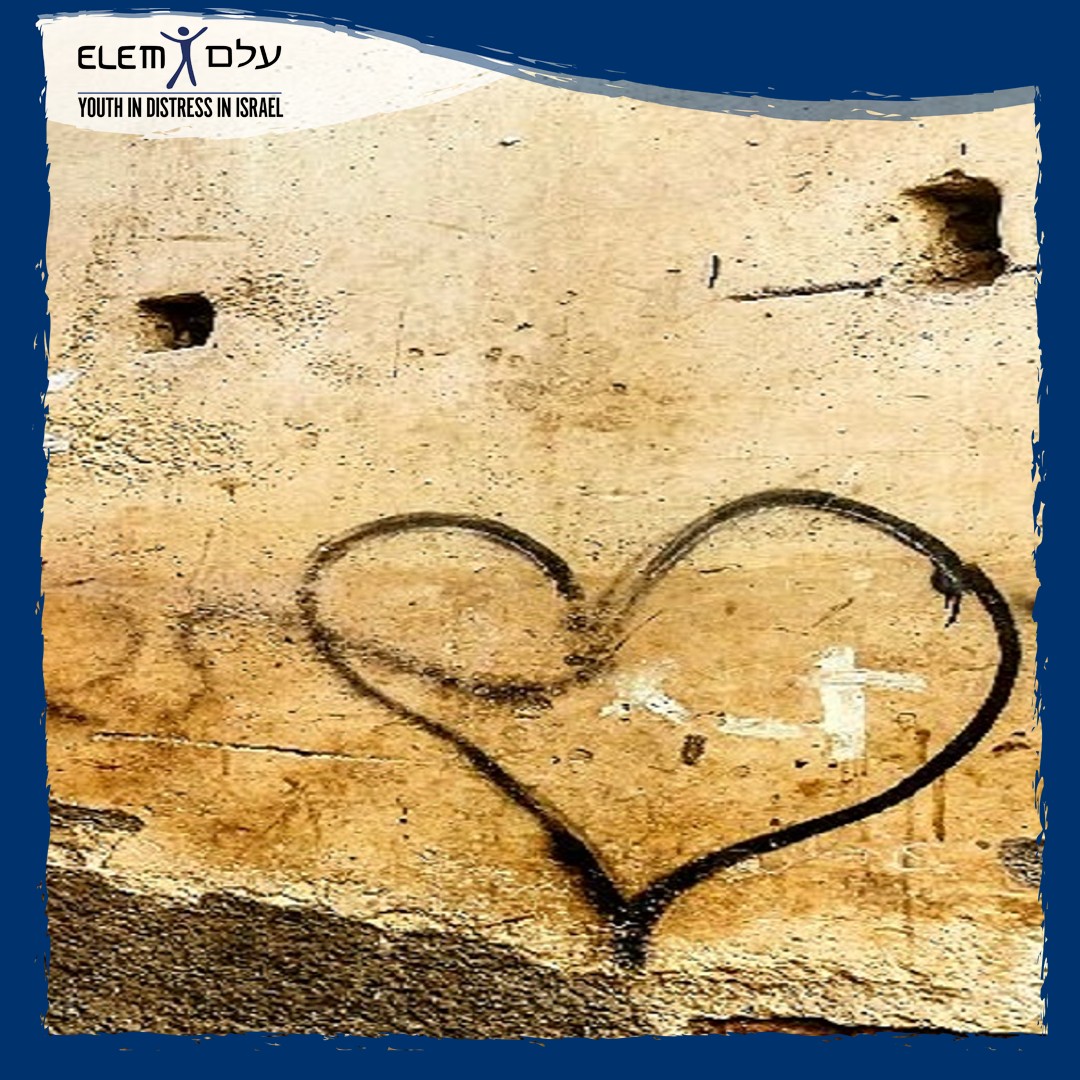