On 7/1, the State Department released a report on human trafficking. In the report, Israel was downgraded from Tier 1 to Tier 2. The reason –  “Israel did not meet the minimum standards for the elimination of trafficking but is making significant efforts to do so.”

“The report noted that “Israeli children, Israeli Bedouin and Palestinian women and girls, foreign women, and transgender adults and children are vulnerable to sex trafficking in Israel,” adding that many traffickers utilize social media to exploit young girls. “In 2020, an NGO reported there were approximately 3,000 Israeli child sex trafficking victims in Israel.””

The problem of trafficking in Israel is very real, and as you can see, the numbers of child victims are absolutely heartbreaking. We’ve known for a while that the social media platforms became a battleground where children and teens are being groomed and manipulated.

ELEM, a special consultant to the United Nations, works with youth and young people on the entire prostitution spectrum. We work with every vulnerable person up to the age of 26, no matter their background. Whether they’re Bedouin, Muslim, members of the LGBTQ+ community, Orthodox, secular – all have a place with us!

Help us help them by donating here. 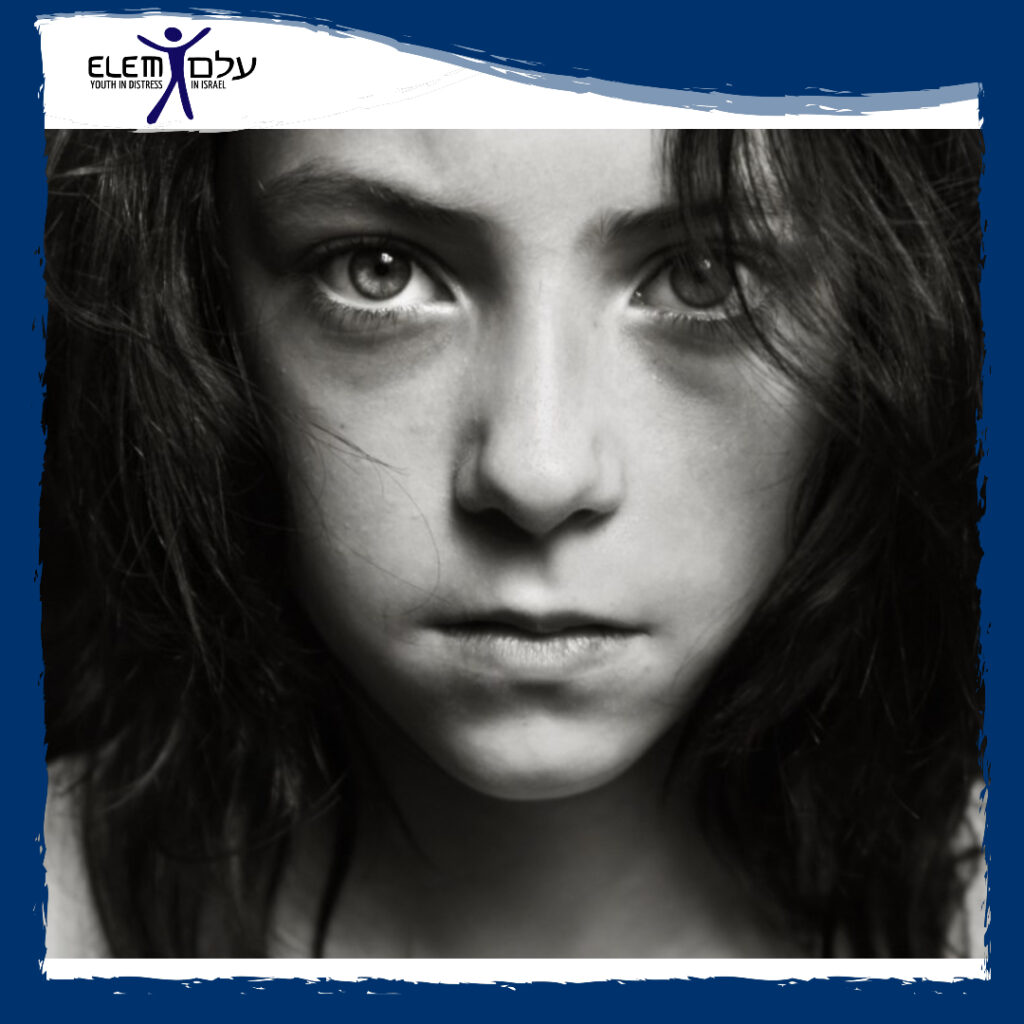