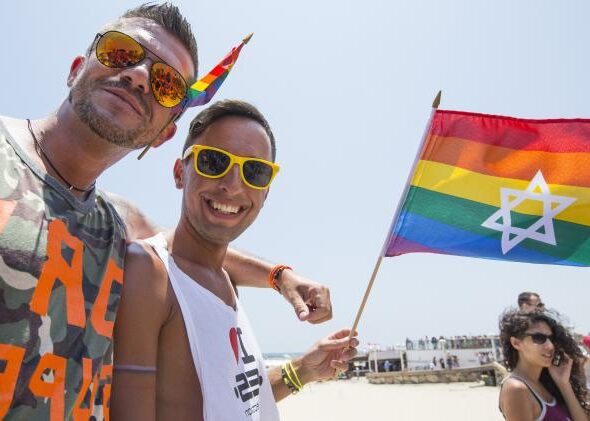 Exciting News from Israel on the LGBTQ+ front!

Home » blog » Exciting News from Israel on the LGBTQ+ front!

Some wonderful news (that leave room for optimism) on the LGBTQ front in Israel.

“‘Conversion therapy’ is a cruel abuse of distressed youth,” stressed the health minister. ‘This practice is a murder of the psyche, and sometimes of the body as well. It is our duty to act against those who engage in it and endanger human lives. That’s what we’re doing today.’”

But that’s not all. The Jerusalem Post recently reported that Israel was about to open a first LGBTQ shelter for Arab youth.

From JPost: “The Welfare and Social Affairs Ministry, which recently announced the decision, also said that Arab youth in need of emergency housing have until now turned toward LGBT shelters run by Jewish Israelis; however, many do not have Arabic-speaking social workers or staff on hand.”

“There is a lack of a framework for emergency shelter, as well as transitional living centers for LGBT minors and youth from the Arab sector,” said the Member of the Knesset who initiated the center.

ELEM knows the importance of catering to different demographics both with language and cultural nuance, so we have no doubt this new center will be a true blessing to many, and we’re so happy to see all these developments happening in Israel!

That said, it’s very clear that there’s still much work to do, and we’ll keep assisting our youth who are members of the LGBTQ community. Our Coffee and Smalltalk/Hafuch center in Tel Aviv, as well as out The Heart/Halev program in Haifa for youth at fatal risk have a big attendance of youth from the LGBTQ community, and we strive to serve them with the nuance and care they deserve. 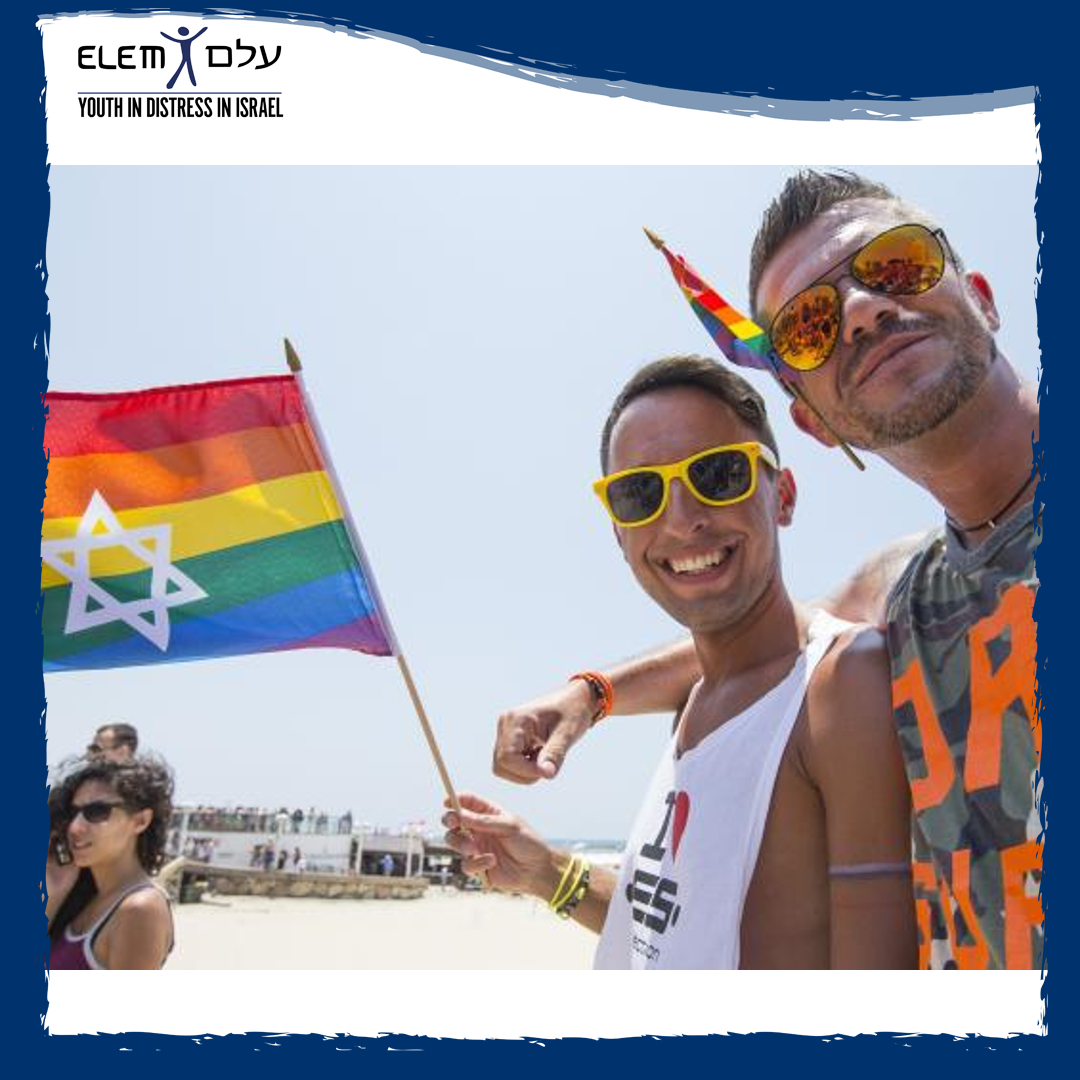