Join us on zoom to mark International Women’s day, March 8th, 2022, 12 PM EST / 9 AM PT. We will discuss an often invisible demographic – young mother at-risk. These women, who are often still youth at-risk themselves, fall between the cracks of the welfare services once they also become care-takers.

THE EVENT IS FREE AND OPEN TO THE PUBLIC 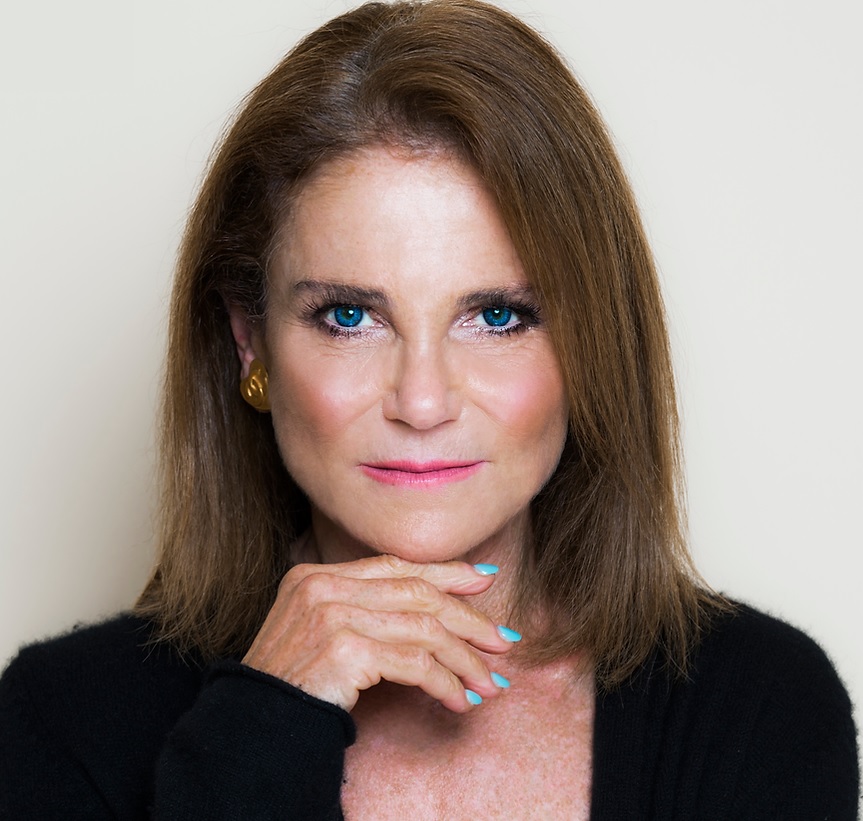 Her TV credits include: The Walking Dead, Law & Order, Crazy Ex-Girlfriend, Scenes from a Marriage and more.

Tovah’s first memoir, Lilyville: Mother, Daughter, and Other Roles I’ve Played was published in April by Hachette Book Group and was rated #1 New Release in Parent-Child Relationship on Amazon. 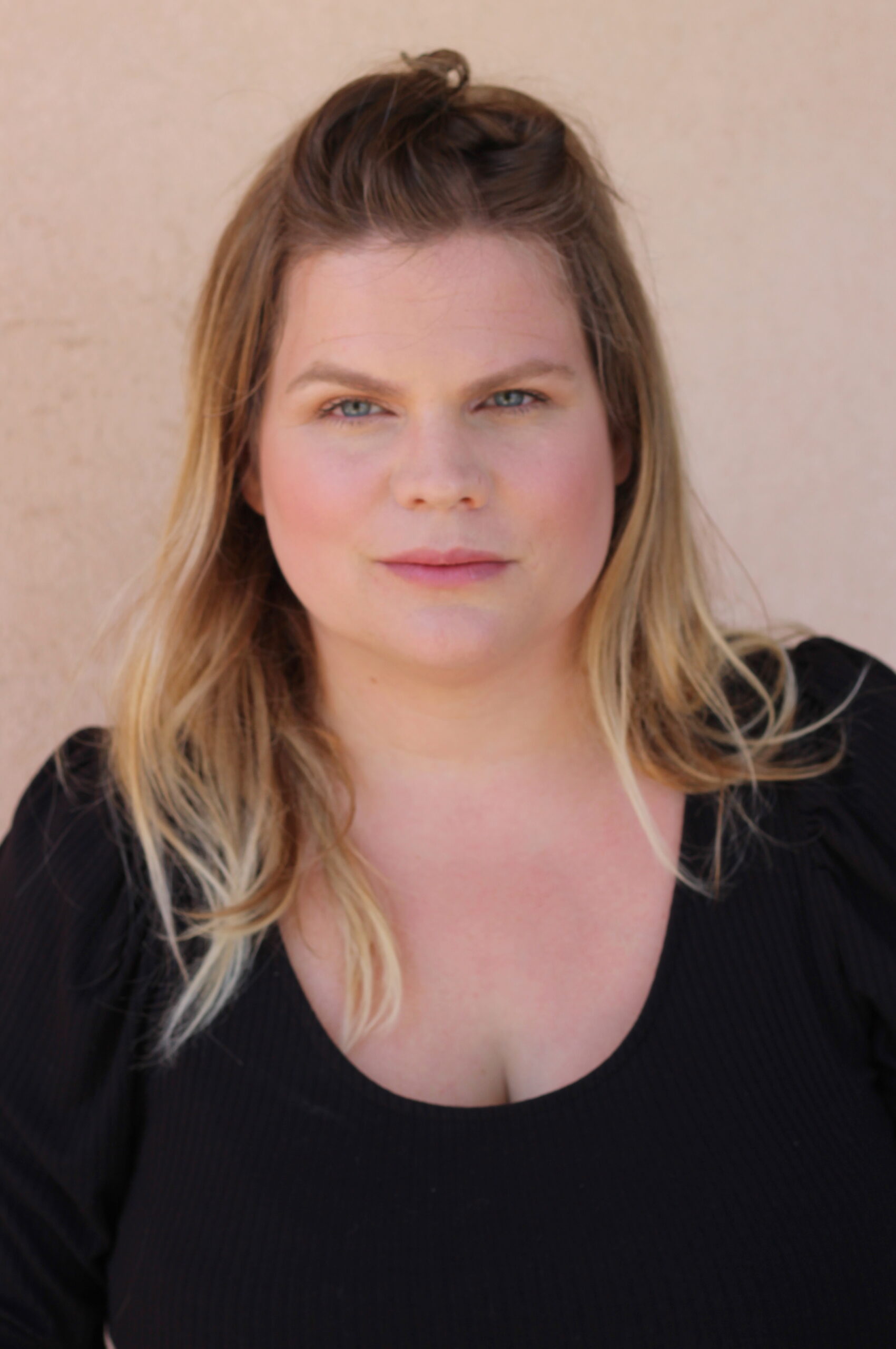 Head of the At-Risk Youth Initiative at ELEM Israel

Avigail is a manager and and a developer of content, project and social programs. She’s very passionate about meaningful and challenging work.

She has ten years of experience working with teenage girls, young women, and women in poverty and exclusion.

She joined ELEM two years ago to launch the relatively new program of young mothers at-risk. 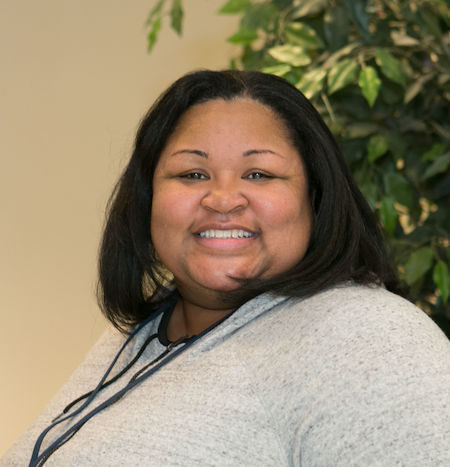 Shakeerah has been with Covenant House for 15 years. She worked in the Service Management Department (as a Primary Youth Advisor and Service Manager). In 2011 she switched departments and became the Coordinator of the Transitional Living Program (TLP) which helps young people between the ages of 18-21 years old. The programs she oversaw were Nancy’s Place (NP), Rights of Passage (ROP) and Raphael Life House (RLH). In 2021 she was promoted to Associate Director of Housing in the Housing Department. The Housing Department helps seek permanent housing for youth who are transitioning from the shelter or TLP’s to their own apartment in the community.