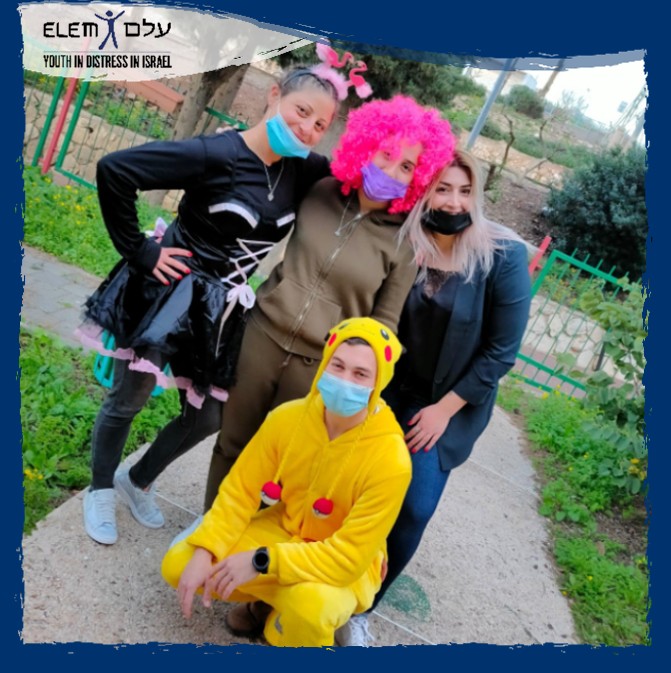 Purim is a celebration of many things and also Women’s Bravery! Let us explain:

Today we celebrate Purim, a holiday meant to commemorate the survival of Jewish people from the threat of a massacre in the Ancient Persian Empire. The story of this joyous holiday also reminds us of women’s bravery, which is especially fitting for Women’s History Month (which is March!)

Queen Esther, conquered her fear, revealed Haman’s plot, and saved the Jewish people. Queen Vashti, often overlooked, sets her own boundaries and refuses to be treated poorly by King Ahasuerus.

This show us that women’s bravery can manifest in many ways.

The story of Purim reminds us that a woman can find her strength, write her own story and that of generations to follow. The young women ELEM works with do just that. They overcome loneliness, addiction, homelessness, sexual abuse and come out triumphant, transform their lives and the lives of their communities. They write their own stories with hard work, and by doing so, they pave the way for a bright future for themselves.

Check out some of our programs for women, such as Alma, A Real Home, and The Friendship House.

This Purim we want to celebrate them!