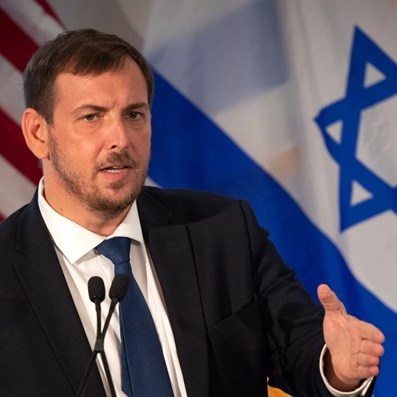 In October 2021, Ambassador Asaf Zamir began his tenure as Consul General of Israel in New York, representing the State of Israel to New York, New Jersey, Pennsylvania, Ohio, and Delaware.

Born in 1980, Ambassador Zamir spent his formative years living with his family in Florida, before returning to Israel to finish his schooling. After graduating from high school, he completed his national service in the Israel Defense Forces, as part of the Central Control Unit in the Israeli Air Force. Upon completion of his national service, Ambassador Zamir began his higher education at Tel Aviv University, where he received a law degree.

In 2008, Ambassador Zamir was elected Deputy Mayor of the Tel Aviv City Council as part of the Rov Halr (majority of the city) party he co-founded. Subsequently, he was re-elected to the Tel Aviv City Council in 2013, where he retained his position as Deputy Mayor and assumed all responsibility for the city's education system. Throughout his municipal career, Ambassador Zamir promoted and implemented many programs, including those relating to affordable housing, public transportation, education equality, civil rights for minorities and the refugee community, as well as being an advocate for the LGBTQ community in Tel Aviv/Yafo.

During much of his time on the Tel Aviv City Council, Ambassador Zamir also chaired the board of the Yehoshua Rabinovich Foundation for the Arts, where he was active in supporting literature, music, dance, experimental theater and cinema. In 2011, the Ambassador established the Mitpakdim Movement, aimed at motivating youth to enroll as party members to all political parties in Israel and promoted public awareness towards the importance of political activity among Israeli citizens.

Ambassador Zamir is married to Maya Wertheimer, who is an actress. Together, they have one daughter, Asia. 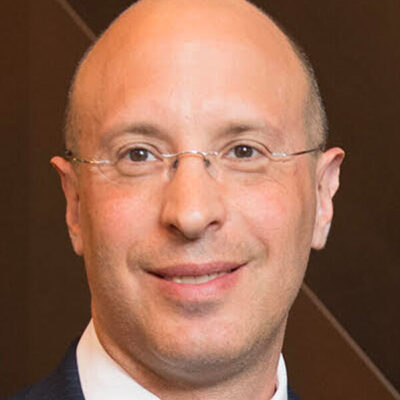 Elisha is a recovering Wall Street executive. Since retiring from a twenty-five year financial markets career at Goldman Sachs at the end of 2019, he served in 2020 as one of the lead technologists in Mike Bloomberg’s presidential campaign. In his most recent board position at Good Shepherd Services, Elisha raised millions of dollars for New York’s neediest by convening “Midnight Madness”, where hundreds of finance professionals stayed up all night solving elaborate puzzles on the city streets.

When his father passed, Elisha realized how many others missed his voice––and so, when opportunities for impact arise, Elisha shares his father’s message and continues his legacy by standing up for persecuted communities. In the last few years, Elisha has spoken at the United States Holocaust Memorial Museum about the need to protect the LGBTQ community; shone a light while speaking at Auschwitz on the plight of Syrian refugees being denied Western asylum; written for the Financial Times about the urgency of upholding DACA; and taken his son to peacefully march for Black Lives.

Elisha is currently advising several start-ups in the FinTech space, chairing the Elie Wiesel Foundation, learning a little Talmud every day, and generally trying to be a good father, husband and son. 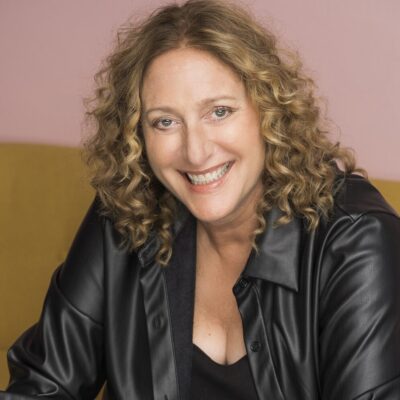 Judy has had stand-up specials on HBO, Comedy Central and LOGO. She is also the author of Yes I Can Say That: When They Come For The Comedians, We Are All In Trouble, a critically acclaimed book about free speech and cancel culture which debuted as the number one comedy release on Amazon and was featured in the New York Times Book Review.

Judy plays the role of Chaya on FX’s Better Things, as well as being a writer on the show. Judy appears on Showtime’s new series’ First Lady as Elizabeth Read, and on upcoming season three of City On A Hill as Cassandra Kassell. Judy also guest stars as Sophie in the much-anticipated Apple TV+ drama series Extrapolations. Other guest stars include, Hulu’s Life and Beth, and Season 2 of Peacock’s Girls 5 Eva. She has had recurring roles Netflix’s Friends from College and TBS’ Search Party.

Judy is one of the main subjects in the Hulu documentary Hysterical. Judy is the host of the hit podcast, Kill Me Now. She has appeared on The Late Show with Stephen Colbert and The Tonight Show. From 1999-2010, Judy was the host of HBO’s At the Multiplex with Judy Gold. Judy also won two Emmy awards for writing and producing The Rosie O’Donnell Show.

Judy has written and starred in two critically acclaimed, Off-Broadway hit shows: The Judy Show – My Life as a Sitcom (Outer Critics Circle Nomination), and 25 Questions for a Jewish Mother (GLAAD Media Award – Outstanding NY Theater, Drama Desk Nomination – Actor). Judy received rave reviews as Gremio in The Public Theater’s all female production of The Taming of The Shrew for The NYC Public Theatre’s Shakespeare in the Park. She also co-starred in Off-Broadway’s Clinton! The Musical, and Disaster! The Musical.

Judy has made numerous appearances on The View, The Today Show, The Drew Barrymore Show & The Wendy Williams Show. She often pops up on The Food Network, but please do not mention Chopped All Stars or Rachel vs. Guy to her. 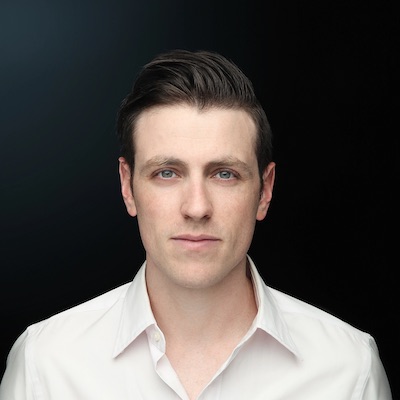 MusicTalks offers uniquely personal and informal concerts featuring a wide range of musical styles performed by the finest artists in New York. MusicTalks aims to break down the barriers between musicians and audiences by infusing engaging and interactive conversation into the concert experience. Audiences will form new connections to the music and have an experience that truly makes Music Talk.

Please check sponsorship levels for exclusive entry to the

Pnina Tornai is the world-renowned celebrity designer and founder of the Pnina Tornai brand. Pnina is also an actress and television personality in Israel, the United States, and worldwide. Pnina has over 20 years of experience working with brides, and for more than a decade she has sold her spectacular couture gowns at Kleinfeld Bridal in New York City and starred on TLC's leading bridal reality show, "Say Yes to the Dress," which airs in more than 140 countries around the globe. Pnina's unique candor and authenticity in every television appearance have made her a role model for women around the world, and she has become a bridal and lifestyle icon.

In addition to the flagship Pnina Tornai couture bridal line and Pnina's high-end diffusion line, Love by Pnina Tornai, the Pnina Tornai brand has expanded in recent years to new categories and markets. Pnina now designs collections of bridal rings and fashion jewelry for Jared, a bridesmaid collection for direct-to-consumer e-tailer Azazie, and a soon-to-be-launched bridal and evening shoe collection in partnership with Naturalizer.

Pnina herself experienced an abusive marriage in her youth, so ELEM's work is very close to her heart. She began designing as a way to move forward at one of her lowest moments, and today she knows that her calling in life is to empower women through her work. Pnina's brides come to her with questions about everything from bridal hair and makeup to their relationships, and Pnina will always share her advice from the heart. Having risen up from a difficult past to build a luxury brand entirely on her own, Pnina always seeks to pay it forward by mentoring and empowering the next generation.

Join Us For An Unforgettable Evening, With Special Guests And Familiar Faces, All Banding Together To Help At-Risk Youth In Israel

For 39 years, ELEM has helped distressed youth by offering refuge in the form of drop-in centers, 24/7 shelters, programs in schools, a hot plate of food on a dark street corner, and a soothing voice on the other end of the line.

With your help, especially during this tumultuous time when youth are dealing with the ongoing repercussions of COVID, ELEM would be able to expand and improve our services by reaching even more youth. Our recent reports indicate a massive need for more services in the areas we currently serve as well as great urgency to launch programs in additional cities.

Will you help us be their refuge?

To see all of our sponsorship options and to purchase tickets, click here.

All of the HVAC units at the Moise Safra Center have filters rated MERV 8 or higher, and levels of outside air can be adjusted as needed.