Thank you for joining our annual Ray of Hope Benefit from all around the world this year!

The evening featured music, entertainment and an opportunity to learn about the impact of ELEM’s work with troubled Israeli youth, including the life-saving assistance our essential workers provided during the pandemic.

Below you’ll find selected videos from the event, including this year’s ejournal. Scroll down to read about this year’s participants and honorees. 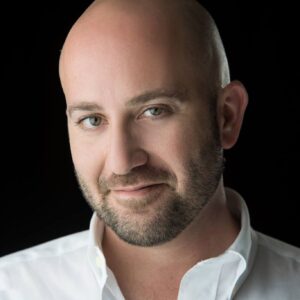 Alon Futterman, is a dynamic social entrepreneur who has founded and directed some of the most innovative initiatives in Israel. Alon has been honored as one of Globes Magazine’s most promising and influential Israelis in their “40 under 40” list as well, as by the Yediot Aharonot newspaper as one of Israel’s most inspirational “People of the State”. Alon’s accomplishments span the worlds of entrepreneurship, government, politics, public education, international partnerships, and aviation non-profits. 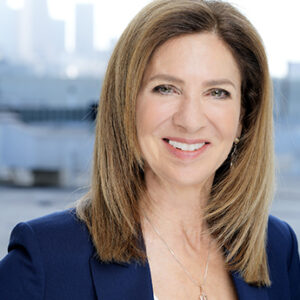 Susan Saltz CEO of New Light Media, President of the Gary Saltz Foundation, and a dedicated philanthropist. Among her many other endeavors, Susan serves on the Board of Directors of several organizations that advocated for education reform and the protection of children’s rights.

In addition to the incredible work Susan does in the community, she is an award winning documentary producer and the associate producer of the feature film “HER MAJESTY”. She is the mother of two wonderful sons, who have brought her deeper understanding of childhood needs and rights. 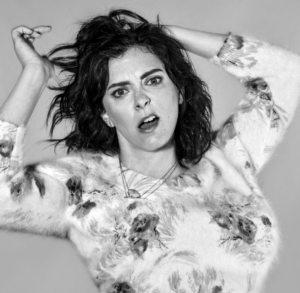 Rachel Bloom is best known as the star of CRAZY EX-GIRLFRIEND, which she co-created and executive produced alongside Aline Brosh McKenna. Rachel won a Golden Globe, Critics’ Choice and TCA Award, and she and her songwriting partners Adam Schlesinger and Jack Dolgen won the Emmy Award for Original Music and Lyrics on behalf of “Antidepressants Are So Not a Big Deal.”

In 2019, Rachel sold out Radio City Music Hall as well as at The London Palladium, the latter of which earned her a five-star review from The Guardian.

In March 2020, Rachel was featured in TROLLS WORLD TOUR opposite Anna Kendrick and Justin Timberlake. Her notable TV guest star credits include THE SIMPSONS, BOJACK HORSEMAN, and RUPAUL’S DRAG RACE.

Rachel is currently writing the music and lyrics for the Broadway show of the sitcom “The Nanny.”

Upcoming, Rachel’s first book, I Want To Be Where The Normal People Are, will be published by Grand Central Publishing on November 17, 2020.

Rachel resides in Los Angeles with her husband, daughter and dog daughter. 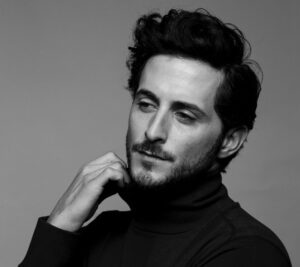 Tomer’s career has skyrocketed in recent years. He starred in numerous roles on TV (Fauda, Taagad, When Heroes Fly, Hostages) and on film (A Tale of Love and Darkness, One week and a Day which earned him the Ophir Award – the Israeli equivalent of the Oscar.) In the last two years Tomer has been starring on the Amazon Prime show, The Boys, created by Seth Rogan and Evan Goldberg. Tomer served in the IDF as a paratrooper. 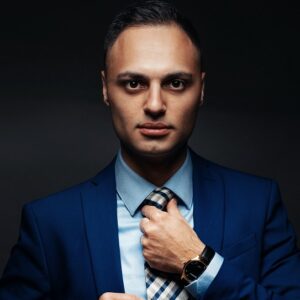 Alex Voz is one of the country’s top performers who has built a reputation by mesmerizing celebrities, executives, and top corporations around the world. At an early age, Alex amassed the talent and skills needed to astonish skeptics. Now twenty years later, he is one of the most demanded mentalists in the business. As seen by Paul McCartney, Seth Myers, Steve Martin, and many more, we can’t wait to see him in action.

Diana Golbi is an Israeli singer and actress. In 2010 she won the 8th season of Israeli Idol, making her the third woman ever to win the competition, and the first one of a Soviet Union descent. In 2017, Diana got to second place at Israel’s Next Star to the Euroviosion competition, and in 2018 Diana graduated from the Nissan Nativ School of Acting in Tel Aviv. Her theater credits include Les Misrables (Eponin, Habima Theater,) Lazarus – Songs by David Bowie, and she’s currently starring in Zero Motivation based on the TriBeca Film Festival winning hit film.