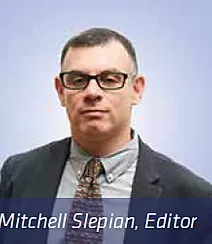 I hope everyone enjoyed the winter holiday season. We want to give a shout out to Liora Attias, executive and marketing assistant. We know an Israeli actress played Wonder Woman, but Liora is the real Wonder Woman, who made it her priority to ensure we had an amazing 2017 Ray of Hope Gala. Thanks, Liora.

We have also recruited some amazing new volunteers to carry on our mission to help distressed Israeli youth and have re-launched our social media efforts. Please check out our Facebook page. Feel free to post, comment and like. 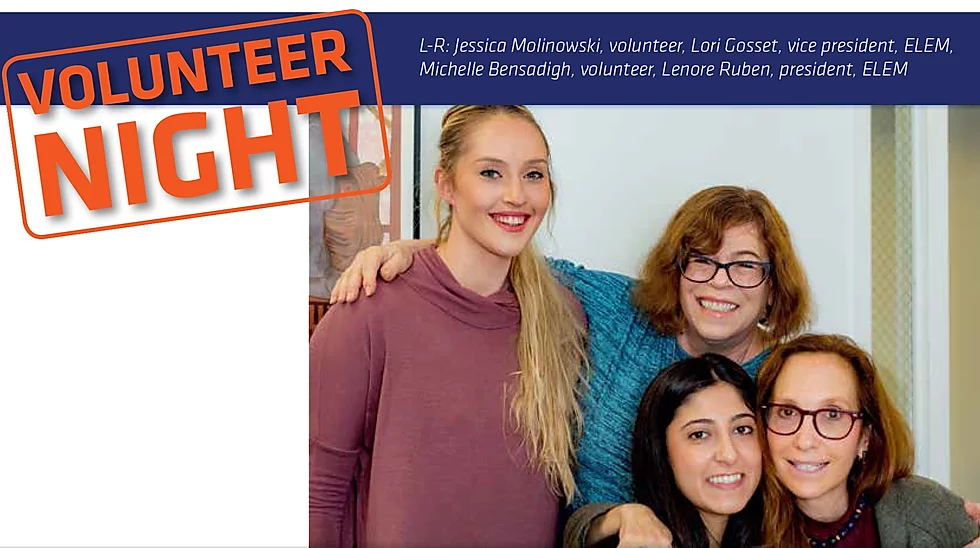 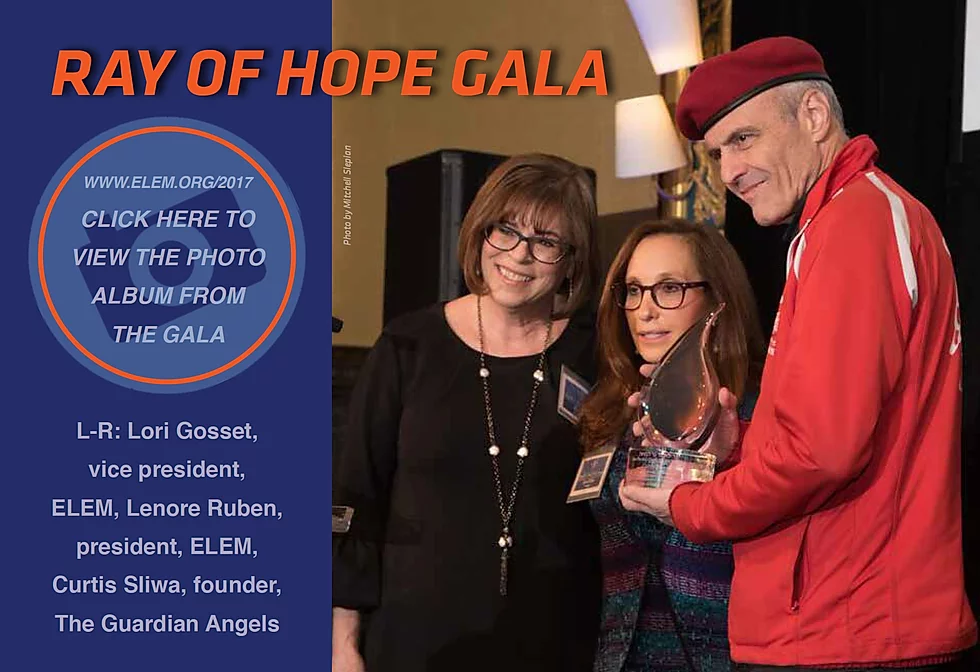 On Tuesday, November 14, ELEM Youth In Distress in Israel hosted its 2017 Ray of Hope Gala. Almost 200 people attended the event and helped us raise money for troubled youth in Israel. Curtis Sliwa, founder of The Guardian Angels, received ELEM’s Lifesaver Award for his work in keeping our streets safe and helping at-risk youth stay clear of gangs, drugs and violence. Founded by 13 people, The Guardian Angels are now in 140 cities, across 14 countries. ABC News radio Host/Producer Noam Laden emceed the evening and Israeli Consul General Dani

Referencing the children ELEM aids, President Lenore Ruben spoke about the great work we are doing.

“Israel is a complicated society, very old and very young; steeped in tradition, yet modern; religiously traditional and secular; both third world and first world, in a country no bigger than NJ. In the midst of this cauldron of old and new, many Israeli teenagers and young adults who have family and societal support are blossoming. However, tens of thousands of teens are not handling the stresses of this complex society.”

“Kids like Svet whose mother denied her any schooling, forced her into prostitution and drugs from age 12. When Svet hit bottom, she found herself in rehab and referred to ELEM’s Transitional Apartments. She wanted a better life, but lacked the financial or emotional resources to get it. With ELEM, she learned the life skills she needed to make changes.

As she grew stronger, Svet was awarded a seven month scholarship to study music through ELEM’s Derech HaMelech mentoring and vocational training program. At the end of seven months she earned a full four year scholarship to continue studying music. Today she rents her own apartment, studies and works cleaning apartments. Svet still receives support from an ELEM volunteer.”

“Youth like Ina, whose family was living in poverty. At age 14, Ina was truant from school, abusing alcohol, in abusive relationships with men and had a police record for violent behavior and vandalism. She started hanging around at a Hafuch, ELEM’s youth centers, where she could

get food and socialize.

Little by little she began to trust the workers there and worked one-to-one with an ELEM volunteer on her specific issues. Four years later she graduated High School but was initially rejected by the IDF due to her police record. ELEM worked with her to advocate for herself with the IDF and they re-considered. Today Ina is in a healthy relationship, sober and has entered the IDF.“ 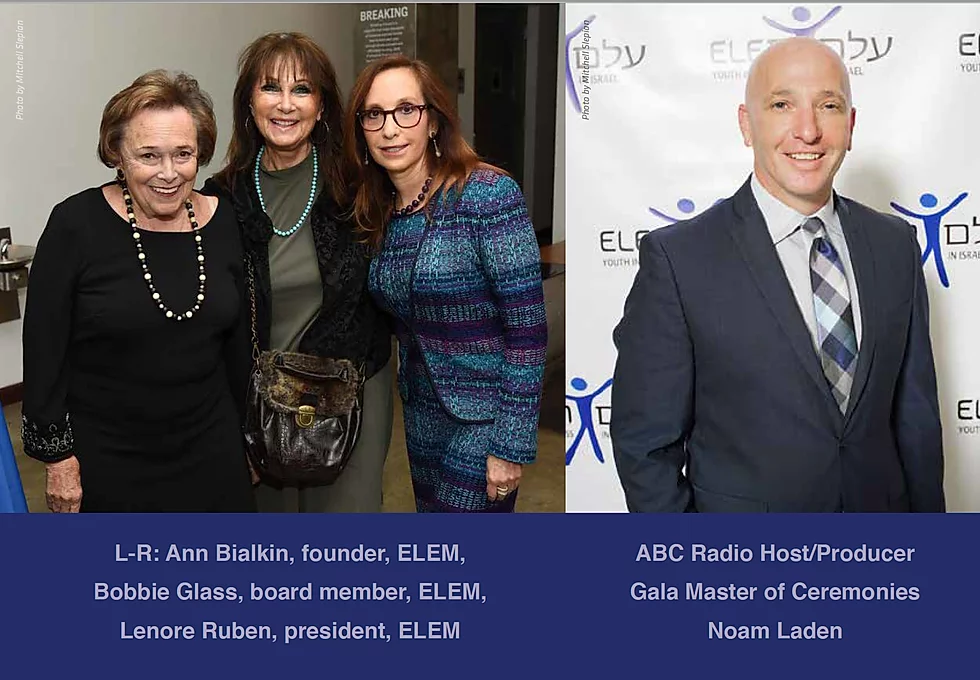 LISTEN TO SOME OF THE INSPIRING REMARKS FROM THE GALA 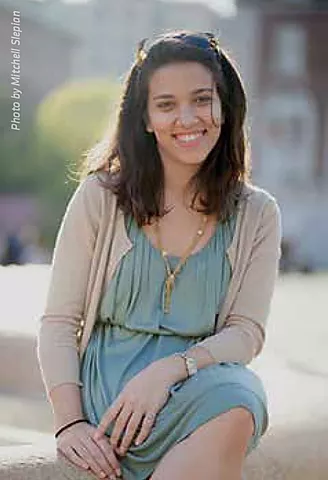 Volunteer of the Month: Moriah Schervone

Moriah Schervone has been active with ELEM for the last year and a half.

and played an instrumental role in the Spring Challah Bake. Moirah has a B.A. in Jewish Literature from the Jewish Theological Seminary and a B.A. in economics from Columbia University

WHAT ELEM MEANS TO ME 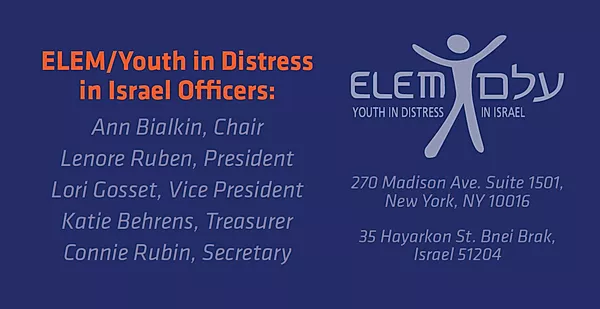